All of my begging and pleading worked!
I received THIRTEEN (I am SO HAPPY!)  entries for the March Photo Contest
entitled:
"Something GREEN or Something Irish"!!!!!
And they are wonderful.
So, grab a cup of something, put your feet up, take your time to study the wonders of each and every one of these entries.
Look at the imagination and humor of the photographers,  for picking one photo to fit the theme.
Look at the composition of the photos, the settings, the design and each one's intensity of color and clarity.
And think of the hard job (again) that the judges will have choosing ONE winner.
Here goes!: 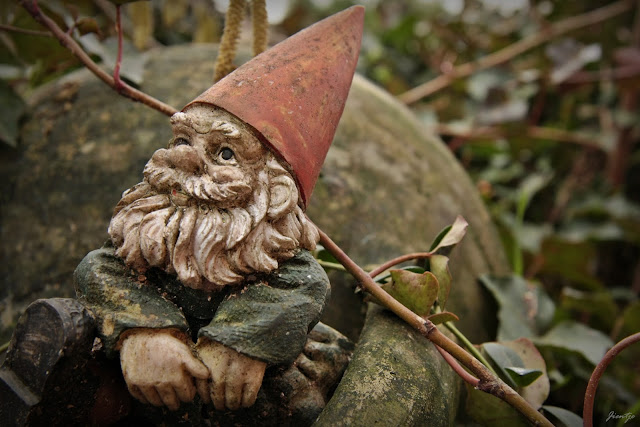 This one is from Linda. Her blog is called "Up a Green Tree". 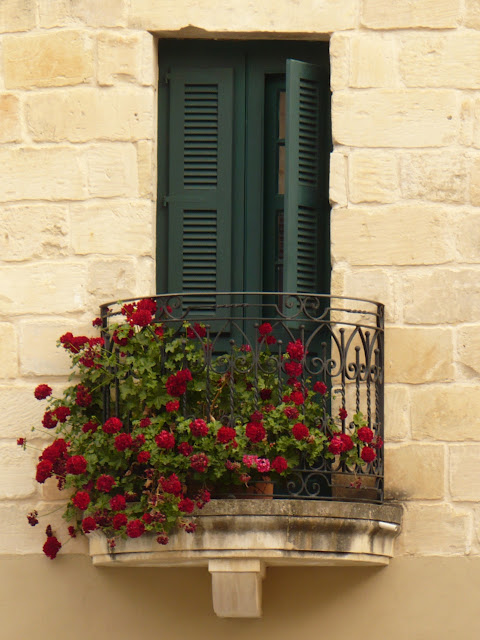 This one is from Loree. Her blog is called: "Stories and Scribbles". 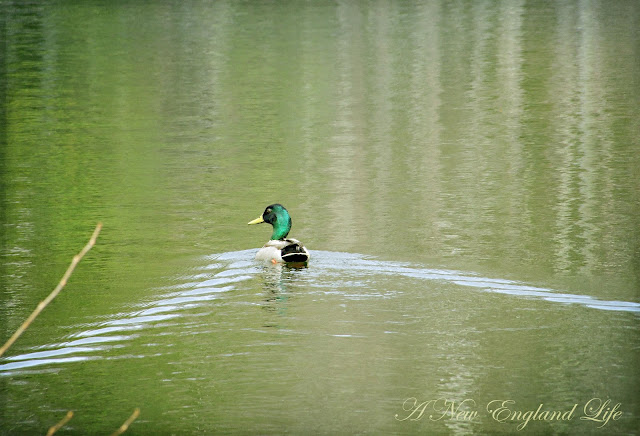 This one is from Sharon. She has two blogs. One is called: "A New England Life" and the other one is called:
"The Sweetest of Days." 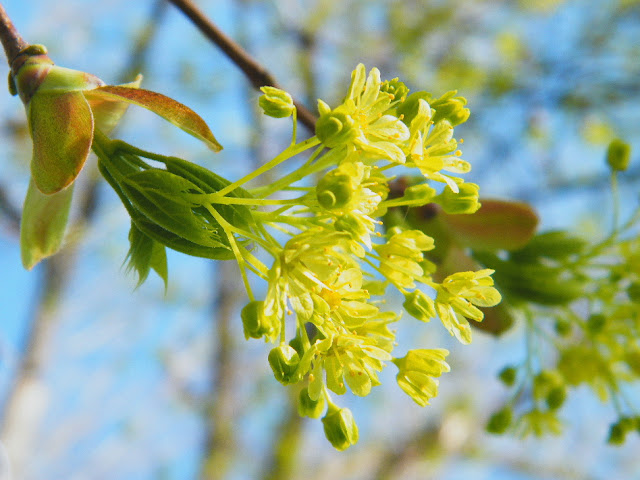 This one is from Judy. She has two blogs. One is named "Through Squirrel Eyes" and the other one is named:
"The Road to Here." 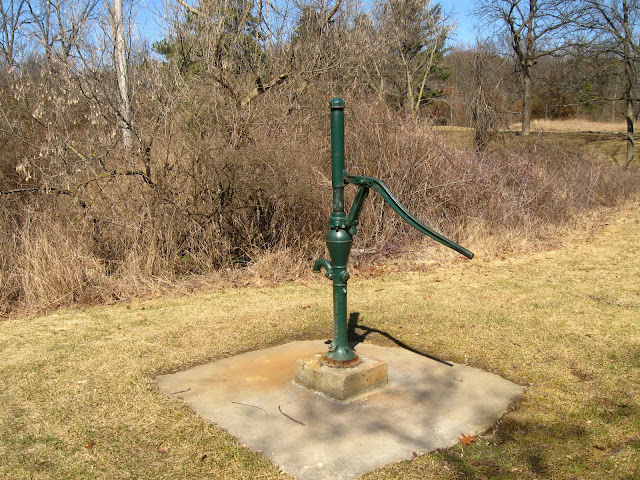 This one is from Ratty. He has three blogs. One blog is called "The Everyday Adventurer" , one is  called : "Rat Tales"
and his newest blog is called: "Nature Center Magazine". 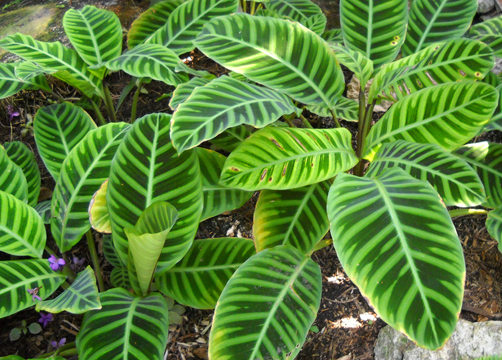 This one is from L.D.  He has two blogs. One is called:  "Larry's Creative Zone" and the other one is called: "Larry's Photo a Day". 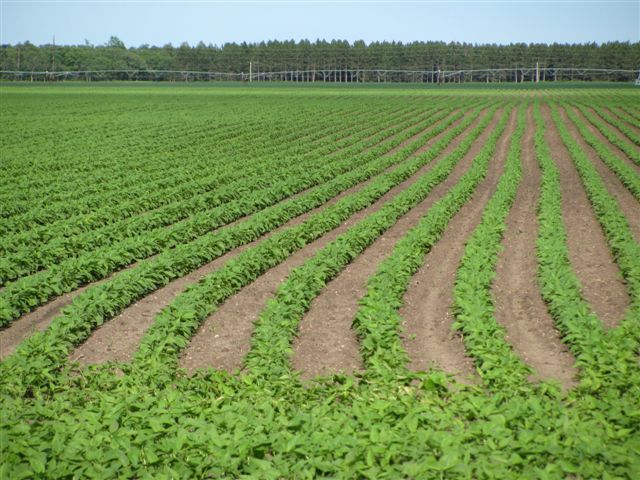 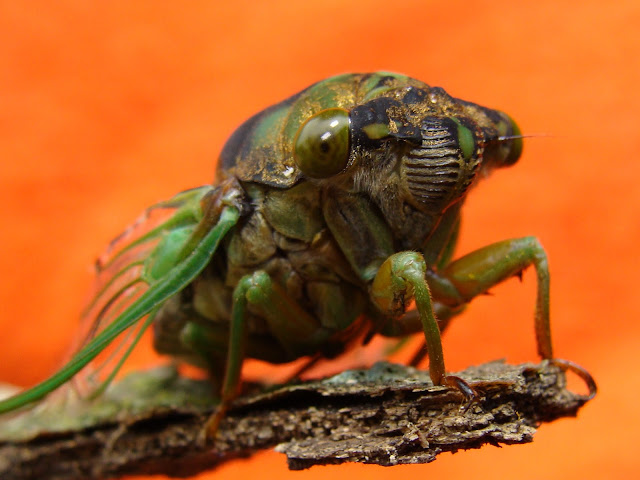 This one is from Kim. Her blog is called: "A Parent's Life to Behold, Through the eyes of Insanity-n-Bliss". 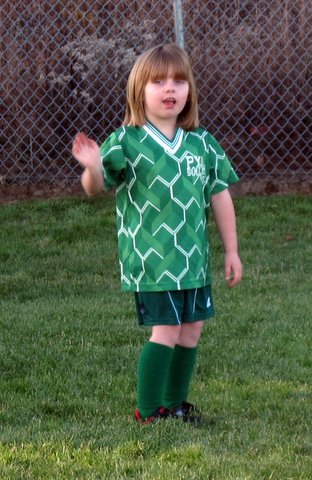 This one is from Eva. Her blog is called: "Wrestling with Retirement". 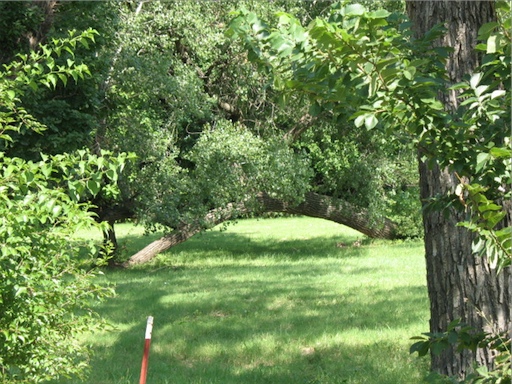 This one is from Grannyann. Her blog is called: "Ann Tucker's Blog." 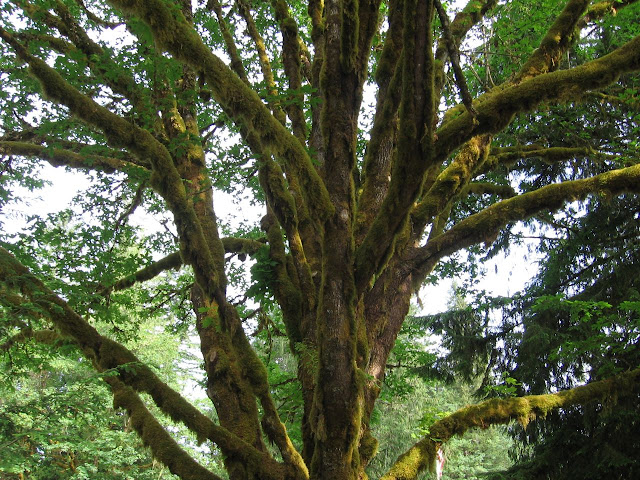 This one is from DJan. She has two blogs. One is called: "D-Jan-ity" and the other one is called:
"Eye on the Edge".

Aren't you glad (AGAIN) that you aren't one of the judges?

A BIG thankyou to each and everyone of you for entering March's Photo Contest.

I will have the judges choose one winner on or before April 15th and post the winner on my blog...so stay tuned!!

And both the photographers that entered this month AND YOU need to get busy for:
APRIL's FREE PHOTO CONTEST.

If you aren't a blogger, that is OKAY. You TOO can also enter, following THESE RULES.

because, as you all know....
April Showers, bring May Flowers!!

(and NO, that doesn't mean that May's theme will neccesarily be flowers, people!)

So, dig in your archives or watch the skies and get out there and get some pictures for April's contest and submit them to me no later than midnight, on April 30th, 2010!!! (Don't make me BEG!) :-}
Posted by The Retired One at 9:00 AM

the gnome the cicada and the zen garden are the ones that struck me...all were wonderful...just something about them!

You certainly do have a wide variety there! Good luck with the judging, Joan!

Wow - so many great photos were entered! How fun!! I'll try to come up for something for April. HOw's the weather in the U.P.?? We're heading up to the cabin today - I think we're suppose to hit the 80's this weekend! Happy Easter!!

Very nice, Joan.. Glad you finally got some participation. Personally, my fav's are Larry's and Connie's.... Of course, I'm not a judge---but you wanted GREEN, those two are really GREEN.

I'm so glad I'm not in the jury, this would be SO hard to pick a favorite, they're all great! Rain and fog and dark skies eh? Now there's a challenge!

I am so glad that I am not a judge! I love them all and can picture them all up on my walls.

They are all so impressive!
Have a great day!

Brian; I liked them all, too!

New England: I contacted my judges and are waiting to hear back from them...they will have a hard job in front of them.

Shelly; Yes, I have been waiting for you to enter. The weather up here has been GORGEOUS!!! 78 degrees yesterday and high 70's again today...I think it is supposed to stay warm until around Sunday night or Monday and even then it will still not be snow in the forecast...we need rain though..pretty dry up here. Have fun in the cabin! Did you put your birch bark photo up yet there? Where did you hang it?


Betsy: They are all very nice...hard to pick a winner again this month...which is great. You have to enter April's contest or George will have to..heck you both can!

Sara: yes, they are impressive!

Great group of photos..isn't it amazing the variety of photos that you get! I like Judys green bug and Djans mossy tree..both are excellent! :)

Rain, for and dark skies? We won't get any around here until September :) I guess I'll start praying hard for a storm. LOL Or dig in my archives.

A great group of photos as always. I just want to know what Kim's bug is? He is so cool.

Love the April theme, we have rain and dark skies predicted for tomorrow.

There are a lot of very good pictures this time, and I knew there would be. Just like I said last time, I'm glad I'm not a judge for this.

Maybe you could start putting something about each months new contest at the top of your blog so nobody forgets. But keep reminding everyone in your posts too, because we will never miss them that way either.

I love them all Joan but I found my favorite very easy this month, I will be interested to see if your judges feel the same way.
Happy Easter my dear friend...Hugs

Far Side: You mean Kim's green bug right? yes, they are all great.

Loree: No gray skies until Sept. (at all??) you are one lucky girl. ha Yes, dig in the archives if you must, or go traveling and find some storms. ha

SquirrelQueen: she told me, but I can't remember! You will have to click on her link, go to her blog and ask her in a comment. She would love that!

Ratty: Don't worry, I will keep reminding everybody a few times every month and towards the end of the month so everybody remembers. Keep entering...I love it when we have a lot of choices in the contest.

Bernie: Same to you, sweetie..I gotta get over to your blog and the others and do some reading...the weather has been so wonderful here (high 70F's!!) I have been outside doing raking and trying to go out and get some photos...have been away from the computer lots. I miss you!

Wow, great pix as always! It's gonna be tough this months!

My "bug" is a cicada my daughter befriended on a walk...it looked great against her orange shirt!

Thanks again for the fun opportunity Joan! :)

Insanity: Thanks, I had forgotten the name of the bug..we don't have them here. ha You are welcome for the opportunity and thanks again for the idea of hosting a photo contest,my dear!