Where did the summer go???

Missing in action, that is for sure.

I realized today that I had not even posted the July 2012 entries for the FREE PHOTO CONTEST
OR
the August 2012 entries either!!

RED, WHITE and BLUE or the USA FLAG!


August's theme for the
FREE PHOTO CONTEST
was
SEATS! Anything to sit on!!﻿
and
we got some interesting, creative entries!

We didn't get as many entries for those two months as usual. (I blame myself! People are probably giving up on this blogger and her contests! LOL) But what we did get in was wonderful, for BOTH months....
Sit back, and enjoy!: 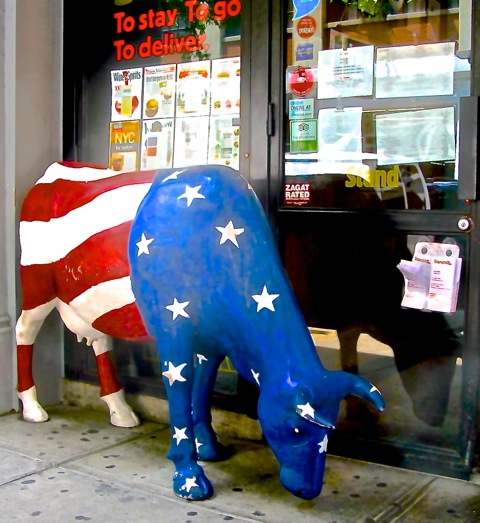 This is from Margaret G. Her blog is called: Margaret Gosen 2. 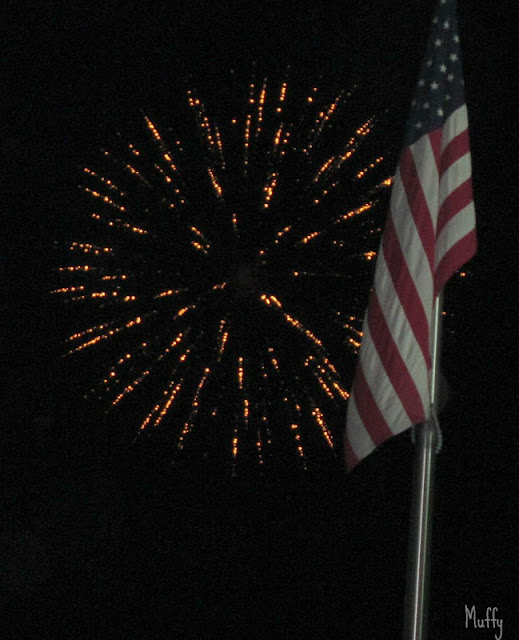 This is from Muffy. Her blog is called: Muffy"s Marks. 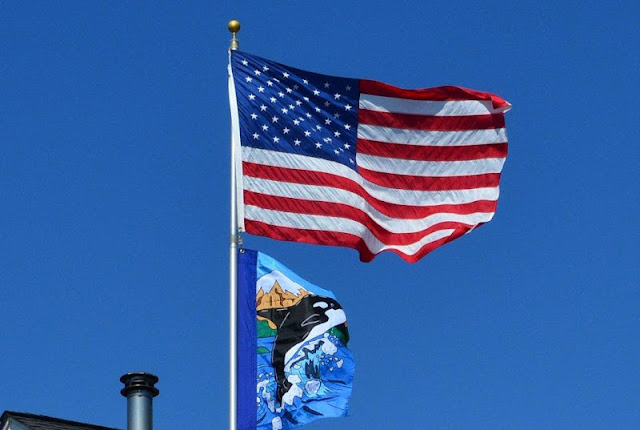 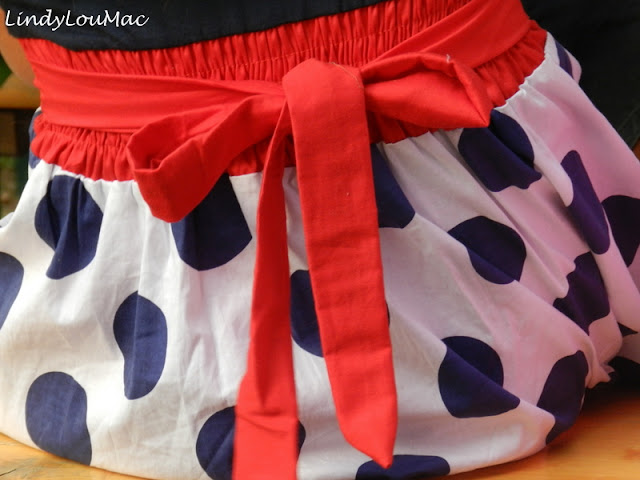 This is from LindyLouMac. Her blog is called: News from Italy.

August's entries for the theme of:

Seats, anything to sit on!!: 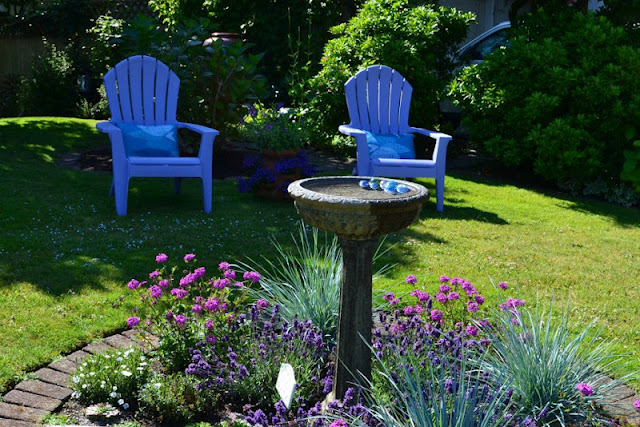 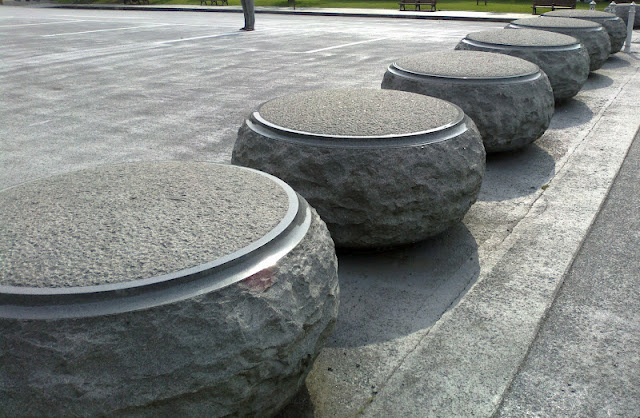 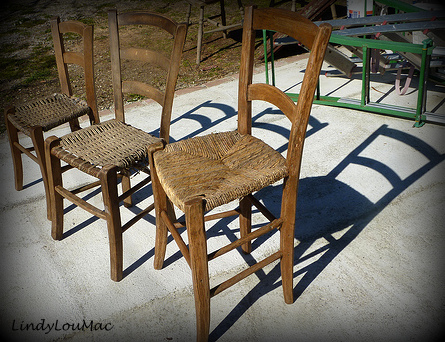 That being said, PLEASE notify me no later than FRIDAY, SEPT. 10th if you did send me a photo entry for JULY or AUGUST and don't see it above...if I forgot you, I will repost them along with YOUR photo included. IF I don't hear from anyone that I forgot them by Friday, midnight...I will send all of these entries for my Judges to choose both a July winner and and August winner. 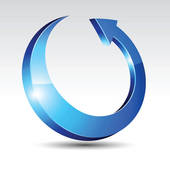 Just follow these rules!
Posted by The Retired One at 5:24 PM

Fun photos! Maybe next month more of us will get a round to it. :)

Wow! This contest is so much fun, I thank you for hosting it and giving us a wonderful opportunity to come together in a beautiful way. I loved all the entries as always! All the best to all of them! Heading right away to look around for something round! :)

Muffy's Marks flag and fireworks says it all!

It is lovely to see the entries up for July and August, no need for you to apologise though. It is us that should be thanking you for continuing to host this fun competition when you have had such a busy life in the real world recently. Take Care and Thankyou.

I was wondering what had happened to July's selection... ;o) Happy you're back! I'll try and give "Round" some thought! :o)

What fun pictures! I love cows, so that one has my vote! Something different!

And as far as round...how does one take a photo of "when I get 'roundtuit??"

These are wonderful! Ironically I found the perfect subject for August's theme... but in the 2nd week in September! :p

I will present something for September. I am currently wavering between two different shots. ;o)